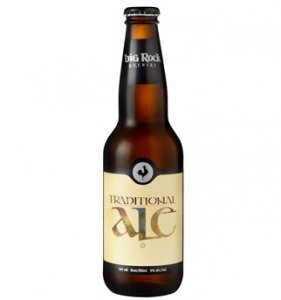 Way back in 1985, Ed McNally and Brewmaster Bernd Pieper decided to make a big, round, rich, full-bodied brown ale in the English style - a beer that bore no resemblance to the standard Canadian pub fare. They had no idea if anyone would appreciate their efforts, but it seemed to be a thing worth doing. And at worst, they’d have a great beer in which to drown their sorrows. A few weeks later, Bernd came back with a batch of brown ale steeped in bold flavours. Ed was delighted, and predicted that it would be tough sell. He was right, but there have always been people who appreciate it. And we’ll always appreciate them.