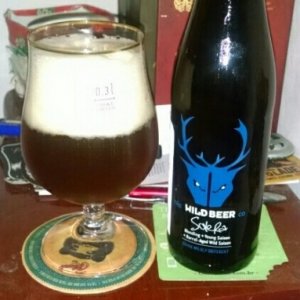 Tulipa
An everyday drinking beer, borne out of a Wildly different concept. Using our own version of a Solera aging system (most commonly associated with Sherry, Madeira, Port and other fortified wines), we’re creating a unique blended beer.

Although this Saison has had the same love and affection found in our most sought after barrel-aged beers, it has the simplicity and drinkability of a more sessionable beer.